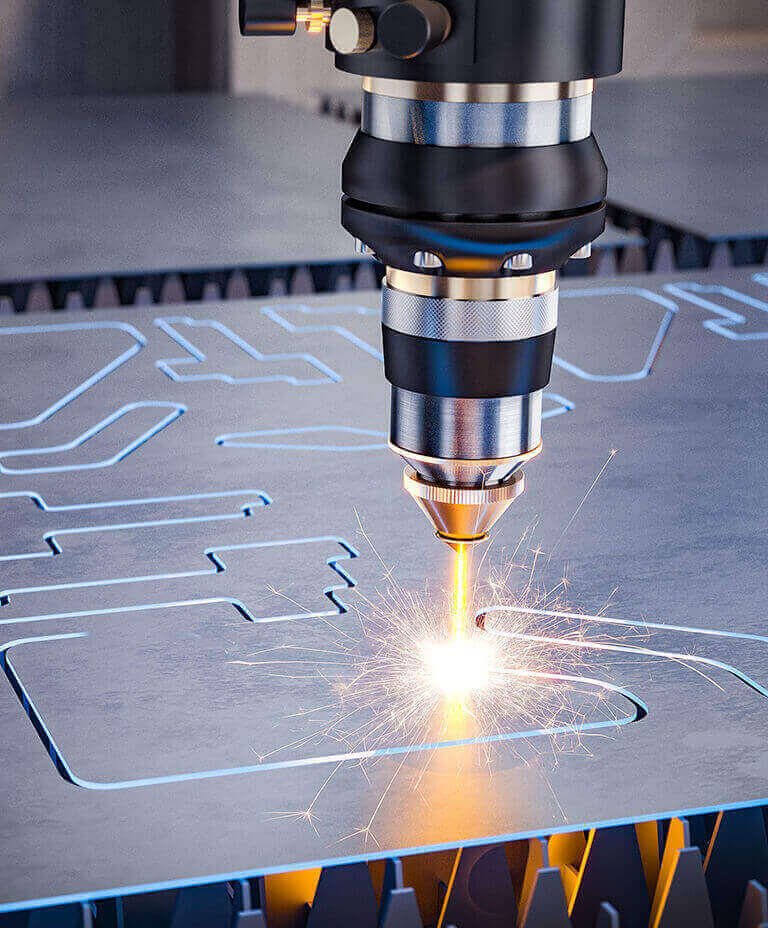 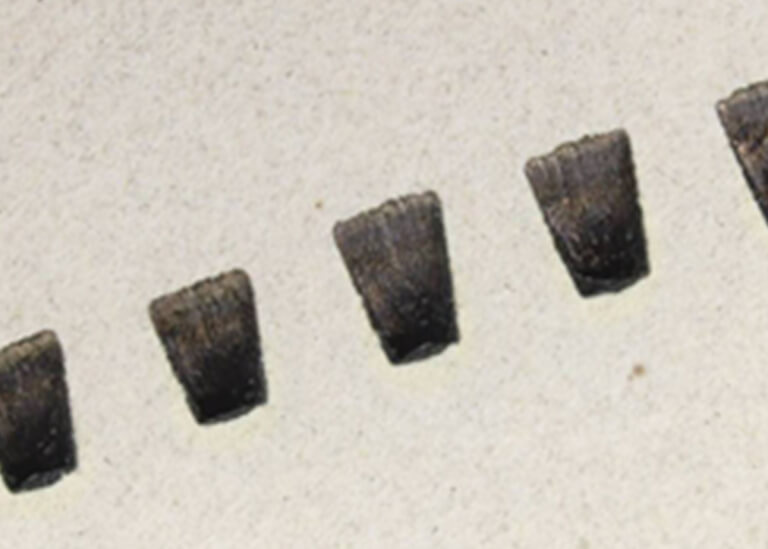 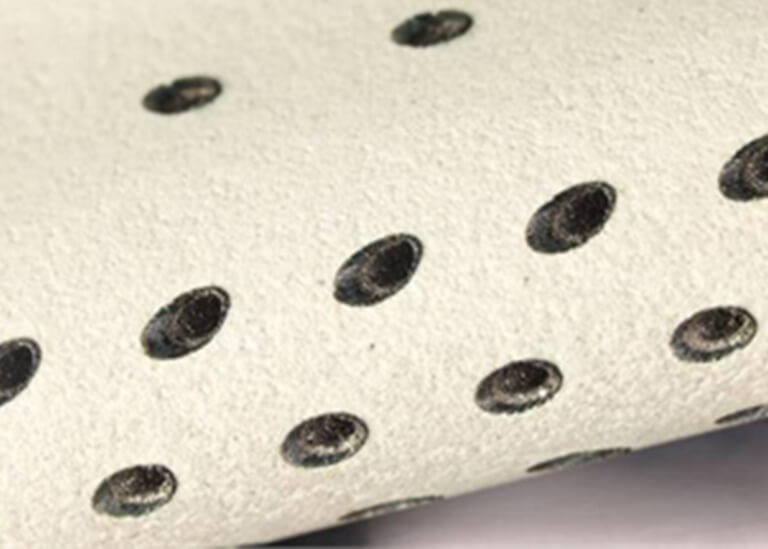 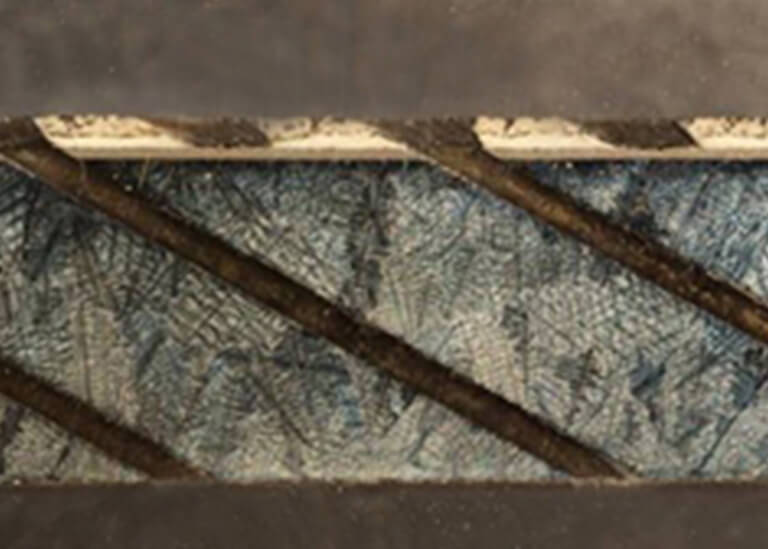 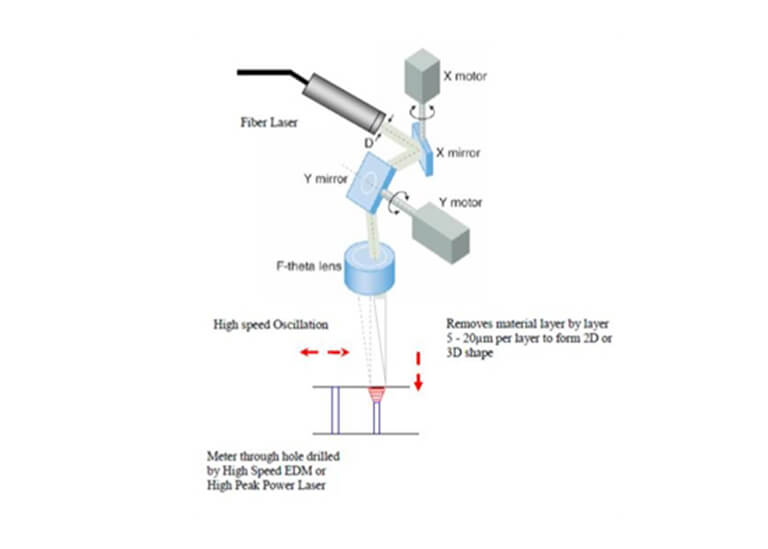 Laser ablation is a versatile process that can be used to progressively remove surface material by vaporisation and/or melt erosion, depending on the pulse duration (nano-/pico-/femtosecond).

The HSA300 is an open platform that can be fitted with a multitude of different Fiber Lasers. A 2-axis or 3-axis Galvo-Scanning head can be used to move the beam on a programmed tool path.