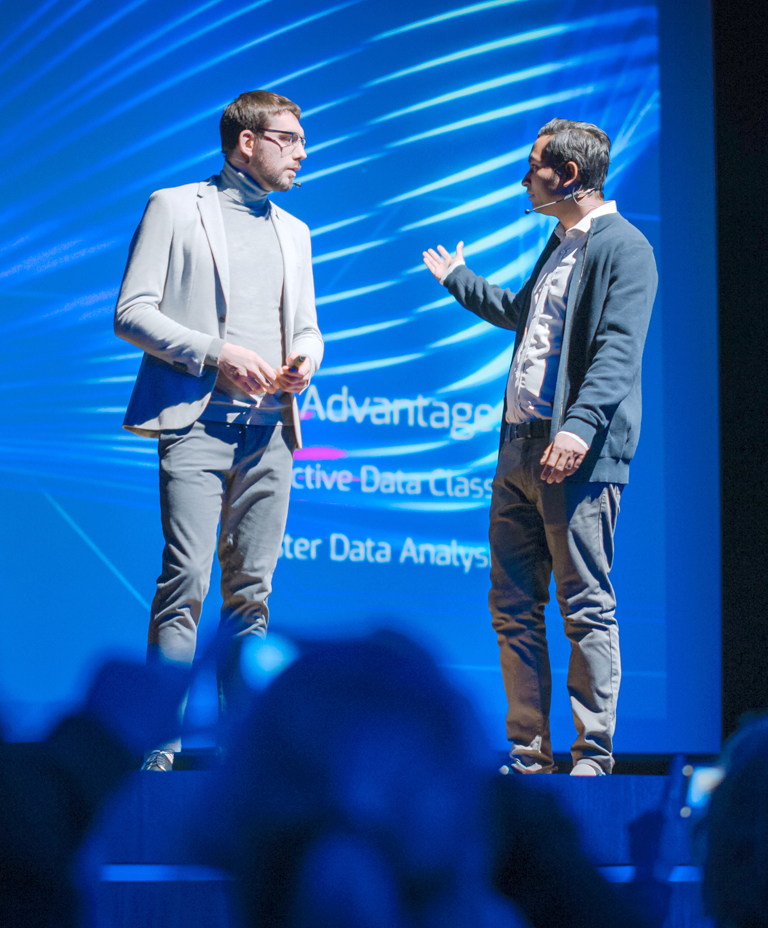 The stage of the world, we create the future together 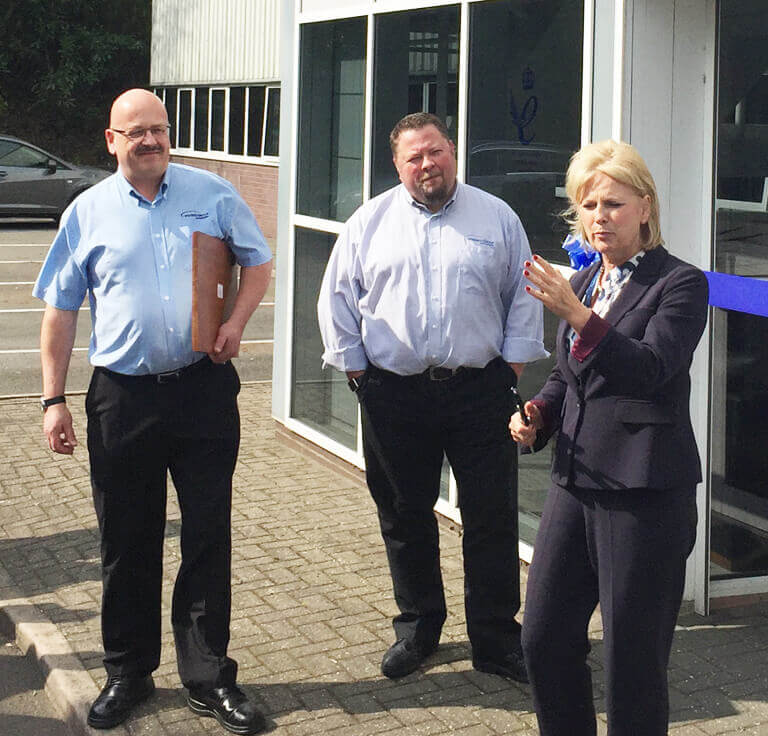 The new facility was needed to meet unprecedented customer demand following government investment in a programme to improve the competitiveness of UK aerospace companies.

As part of the Queen’s 90th birthday celebrations Winbro was announced as winner of the prestigious Queen’s Award for Enterprise. Two hundred and forty-three businesses across the UK received a new Queen’s Award for Enterprise, recognising their contribution to international trade, innovation and sustainable development. Winbro was singled out as a leader in its field for innovation with the VIP visit coming just weeks after its second success in this category was announced.

Winbro has added a new 43,000 sqft Winbro Advanced Machining Facility in Shepshed, near Loughborough, to the four sites it already operates in Coalville and one recently expanded plant in America. The new factory will use state-of-the art equipment to manufacture complex turbine components such as high pressure blades & vanes as used in the ‘Hot’ part of aero engines and power generation gas turbines.

“It was great to be back at Winbro to open its high-tech facility and celebrate yet another manufacturing success story in the Midlands Engine.”

“Innovation is crucial for advanced manufacturers, which create skilled jobs for the local area and boost the economy, and the Queen’s Award is a really solid endorsement of Winbro. I want to see even more British companies following their example, driving growth through innovation and selling products across Europe and the rest of the world.”

Winbro’s UK COO Andy Lawson said: “Winbro is pushing ahead on all fronts. We have established a sound reputation for technological innovation which has been recognised by our customers and through the Queens Award for Enterprise and we are now in the government spotlight for improving our skills, winning business, creating jobs, and investing in our community.”

Said Andy Page, CEO of Sharing in Growth: “Winbro epitomises a company that’s going from good to great. They are building skills, raising productivity, improving competitiveness, winning business and expanding with new facilities and jobs. They should be justifiably proud of their success.”

A supplier to blue chip companies like Rolls-Royce, GE, Pratt and Whitney, Snecma and Siemens, Winbro has secured contracts estimated to be worth £88 million since starting on the government-backed Sharing in Growth programme 18 months ago. This will eventually see the company grow from 170 staff in 2014 to over 300 by mid 2018.

The company joined Sharing in Growth (SiG) in October 2014 because it wanted to grow its order book, improve operational efficiencies and develop its skilled workforce.

Since then SiG engineers and business gurus have used their expertise to train staff and drive up productivity and efficiency. During the four year programme the government’s Regional Growth Fund will contribute around £1.5 million to Winbro’s development which the company will match through the value of time dedicated to improvements.

Winbro Group Technologies now has a total of 220 employees, including apprentices and students on the company’s graduate programme, across the UK and USA operations and the company is currently seeking to recruit additional engineers and technical staff in a number of disciplines. For information on Winbro vacancies please e-mail kpanter@winbrogroup.com. 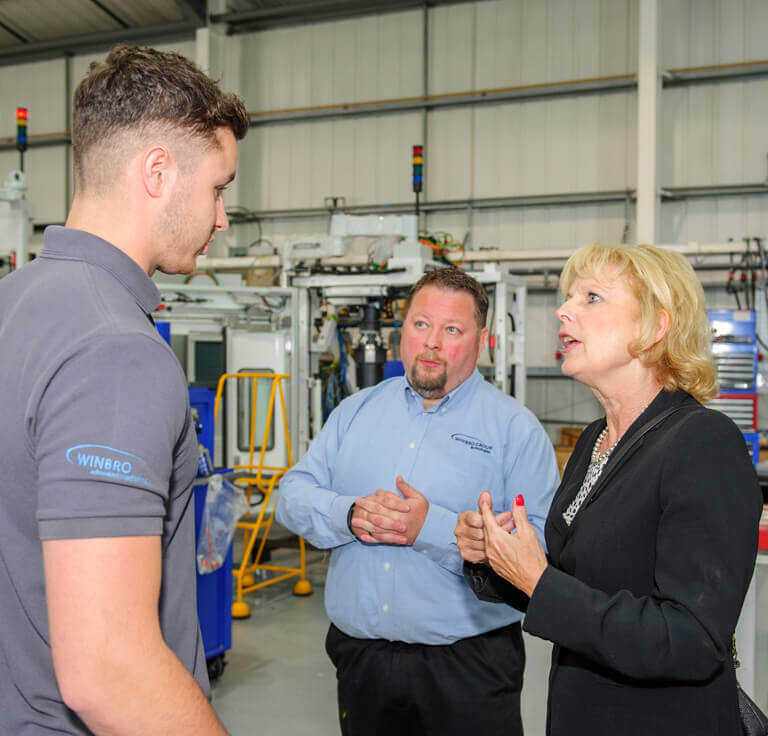